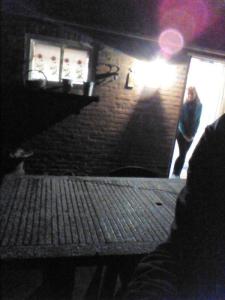 THERE WAS SNOW THIS WEEK. It was wet tiny snow, but still, it was awesome. Less awesome is the fact that the heating in my apartment is absolutely terrible and I felt like an ice cube for two days straight. On the bright side, I went bargain bookshopping with my mom, and we celebrated the Dutch holiday of Sinterklaas with my boyfriend’s dad.

On the academic side of things I’m drowning in deadlines. I made quite a rigid schedule of things I have to get done in a very short amount of time. I’m very much looking forward to the end of January, when all this is (hopefully) over!

I decided on a more structured format for my blog: reviews on Mondays and Fridays, a non-review post on Wednesdays. So far, so good! 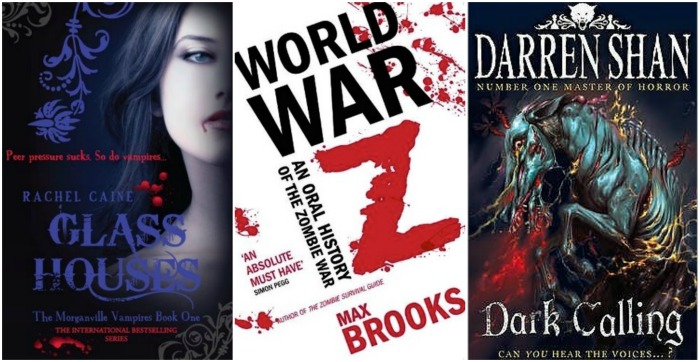 Not as much time for reading this week like I had last week! Glass Houses was a really fun intro into the Morganville Vampires series – I had some issues with the beginning, but I really enjoyed it. World War Z was quite nice as well, but again, some issues preventing me from giving it four stars. Dark Calling is part of my mission of finishing some series.