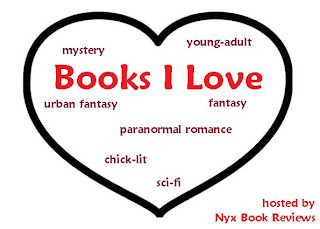 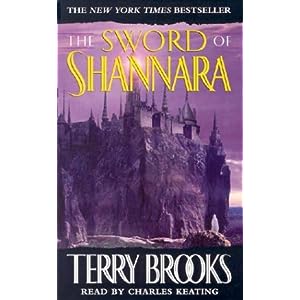 Fantasy has many sub-genres, such as epic, high, low, sword and sorcery, urban, etc. Sword and Sorcery is one of my favorite genres in fantasy. If you have read Karl Edward Wagner’s Kane (1970) novels, then you know what I am talking about. I also think Terry Brooks’s The Sword of Shannara (1977) series is more of sword and sorcery than epic fantasy as it is normally classified.

The main difference between epic and sword and sorcery is the scale on which the story is set. Epic fantasy has a larger than life hero who fights for the survival of his world. There are grand battles and there are many other characters who play vital roles in order to bring about the victory for the hero. Since the story is set on a big scale, it usually becomes a trilogy or a series and in the end, the hero saves the world from destruction. Sword and Sorcery might have a hero who saves the world but the story usually starts with the hero’s quest for personal gain or motive. The overall scope of the story remains centered around the main character and the adventures he has.

Sword and Sorcery has two key elements: sword, that is a magical talisman or weapon and sorcery, that is magic.

Let’s talk about sorcery. The use of magic involves creating a magical system and rules. Without that, a writer will simply end up blundering in the dark. A good sword and sorcery fantasy book requires a well-developed magic system with limits. You cannot have a sorcerer doing everything possible with a simple shake of his hands. Magic needs to have boundaries so that sorcerers are not invincible. Instead, they are vulnerable and mortal. They can be injured or killed. They make mistakes and live ordinary lives but do extraordinary things.

Sword is the magical weapon. It doesn’t have to be a literal sword. It can be a stone, a dagger…or anything that grants its user special powers. Usually the hero (or heroine) will have to first acquire this sword, then learn to master it and finally wield in an epic battle that will decide the fate of humanity. In some cases, the hero actually makes or creates this magical weapon or it is created for him by his companions or some other person in the story.

I like the fact that Sword and sorcery fantasy does not always have to be about good versus evil. It can stem from the hero’s desire to avenge his family or for some other personal reason…but it does usually end up being about good versus evil and sometimes the hero is the reluctant protagonist dreading every step to the final battle. It does not make the hero weak. Instead it makes him stronger because he is doing something for others even though he personally does not want to do it.

My fondness for Sword and Sorcery stories stems from the fact that there is usually a lot of action, a fast-paced plot, characters who are forced to undergo intense changes in their lives and need to achieve extraordinary goals.

I would like to thank Sabine for her clear explanation of the Sword & Sorcery genre!
(don’t forget to leave her a comment and to visit her blog)
Read more about Books I Love