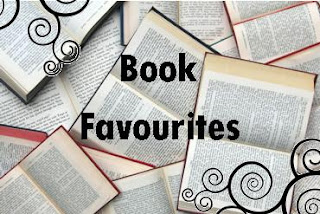 This is one of my favourite series ever. EVER. I still can’t believe these books aren’t more popular. They so deserve it! The books I’m talking about are the Killer Unicorn books. I’ve mentioned them before in my vlog, and I actually wrote a review of the first book, Rampant. I’m actually thinking of doing a readalong event kind of thing for Rampant, so if there’s any interest in that, let me know!

Why these books are awesome:

‹ Review: Matched by Ally Condie All Series, All Summer Challenge ›