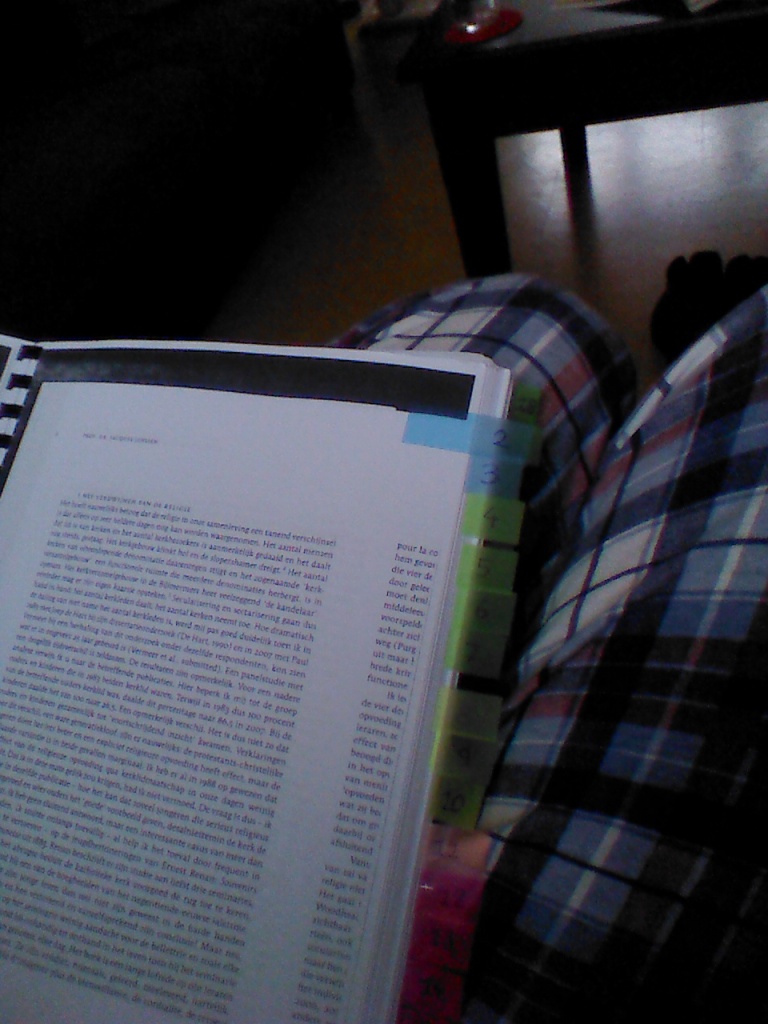 Another week filled with studying! Looking through the syllabi, I’ve noticed the semester is nearing its end, which also means that my thesis is coming ever closer.

I’ve been brainstorming thesis ideas but it’s just SO HARD to pick one idea and work with that. I’ve considered everything from analysing A Series of Unfortunate Events from an essentialist perspective to the influence of West-European literature on Turgenev. I also still need to ask a teacher to be my supervisor. I’m keeping my fingers crossed my first choice will say yes.

I see a certain… theme in my reads. All of them dark horror-ish reads! I read almost all of these at the beginning of the week, since the rest of the week I’ve been reading the giant brick that is Outlander.