My bookish memory sucks. The first thing to go are character names – what was the main character called again in that book I read last week? By the time this blog goes up, I’ve probably already forgotten it. Next comes subplots. Then the minor characters. In a few months I will only remember what I thought of the book, and the major plot points.

Which is incredibly inconvenient, because with books in a series, you will often have to wait over a year to get to the next book. And by that time the last book will be gone from my head, and dampens my enjoyment of this book I’ve been waiting so long for. The only cure for this would be to reread the other books in the series, but ain’t nobody got time for that. In a perfect world I would space out the different books in a series a few months apart – long enough that the world or writing style gets repetitive, not long enough for me to forget about the characters and plot points. But since almost no author has a publishing schedule like that, I love to read series that are finished by the time I start them. 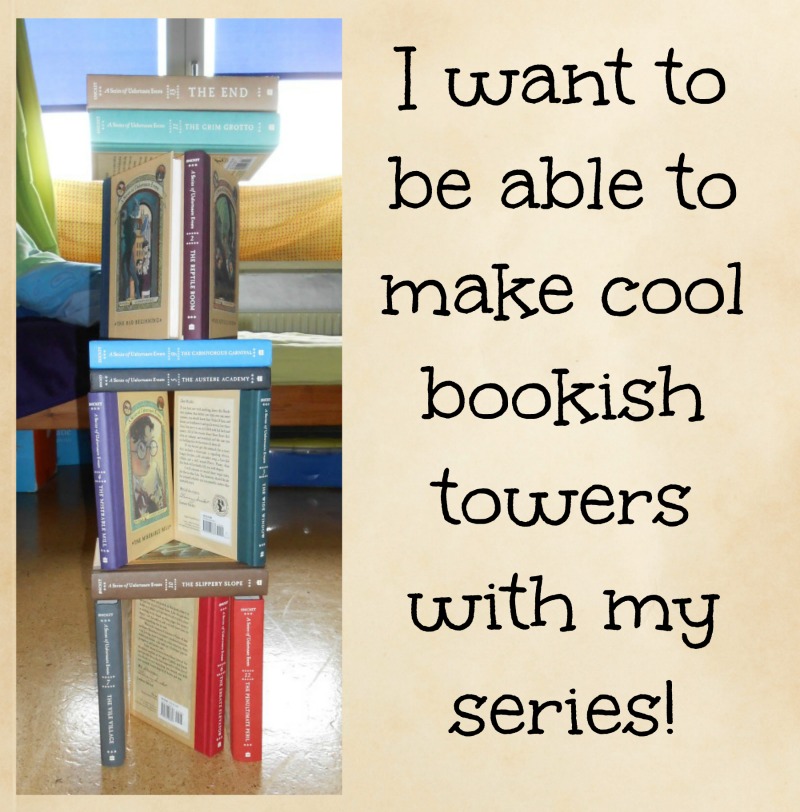 There are plenty of young-adult series that are completed. Young-adult series tend to lean towards trilogies or medium-length series of 4-5 books. Some popular finished series include The Hunger Games, the Divergent series, the Hush, Hush series, the Fallen series, and plenty of newer series that have concluded this year. The issue of unfinished series mainly arises in adult fiction: whether it’s mystery, epic fantasy, urban fantasy or paranormal romance, adult series tend to be never-ending. If left unchecked, they can go on for over ten books, sometimes even passing twenty instalments (the Dark-Hunter books by Sherrilyn Kenyon for example). Which is fine by me, I actually like diving into long series, but not if I have to wait ages between books.

I decided to start a Goodreads shelf where I’ll collect all the finished series that I know of, especially focussing on urban fantasy series that are done. Where most genres also have plenty of standalones I can focus on, urban fantasy tends to rely entirely on large plot arcs spread over multiple books. And I need closure! Series endings make me sad on one hand, but I also don’t want to have these endless books coming out which just seem forced or plain different (I’m looking at you, Anita Blake).

So, I’m looking for help. Do you know any finished series that I haven’t listed yet in my Goodreads shelf? How do you deal with the waiting between series instalments?