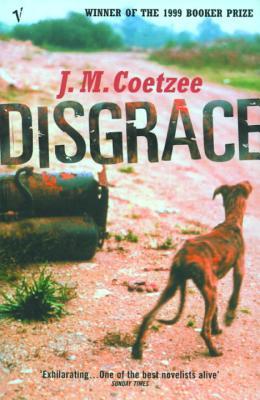 Like many post-modern literary novels, Disgrace starts with sex. Professor David Lurie thinks he has everything worked out. Once a week he visits a prostitute, he teaches at the university, and once in a while he talks to his ex-wife or his daughter. An affair with a student makes his entire system collapse, and he is shunned from his life.

Disgrace is a double novel. We follow the disgrace of David, and the disgrace of his daughter. It’s both about being human, and about being a human in post-apartheid South-Africa. The writing style is clipped and dry. I found the story of David’s daughter, who lives as a white single woman in a black dominated countryside fascinating, though heart-breaking. Disgrace isn’t a history lesson, but a tale of what it’s like for some people to live in South-Africa. I can’t really speak about its accuracy, but since Coetzee has won a Nobel Prize for literature I trust his judgement.

My least favourite Austen so far. Although I loved Elinor, I didn’t care much for any of the love interests for her and Marianne. The last quarter of the book dragged somewhat, and the resolution didn’t leave me with the warm feelings I was hoping it would. The writing is amazing on a sentence-level, and her characterisations are amusing as ever, but her later works are a lot more polished and tighter in execution.

This book is part of my Classics Club challenge. 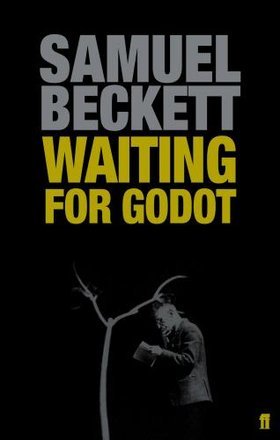 I might give this a higher or lower rating, if I had understood what this play was about. I have some vague concept of some of the themes Waiting for Godot touches, for example, “Godot” very much contains the word “God”, but I probably need to study this text more closely to get something out of it. It was easy enough to read, and has some comical scenes in it in a slapstick kind of way. Like many modern/postmodern texts it seems to be about going in circles and the pointlessness of life. I wonder why literary fiction writers are never happy people.