I Am Suspicious of Authors Who…

Maybe it’s because of my education in culture studies and literature, or maybe I have always been this way – but for me, books are something special. They are to be craved, touched, enjoyed. They are crafted through a fascinating process of pure creation to the meticulous shaping of the perfect plot, down to the perfect sentence. 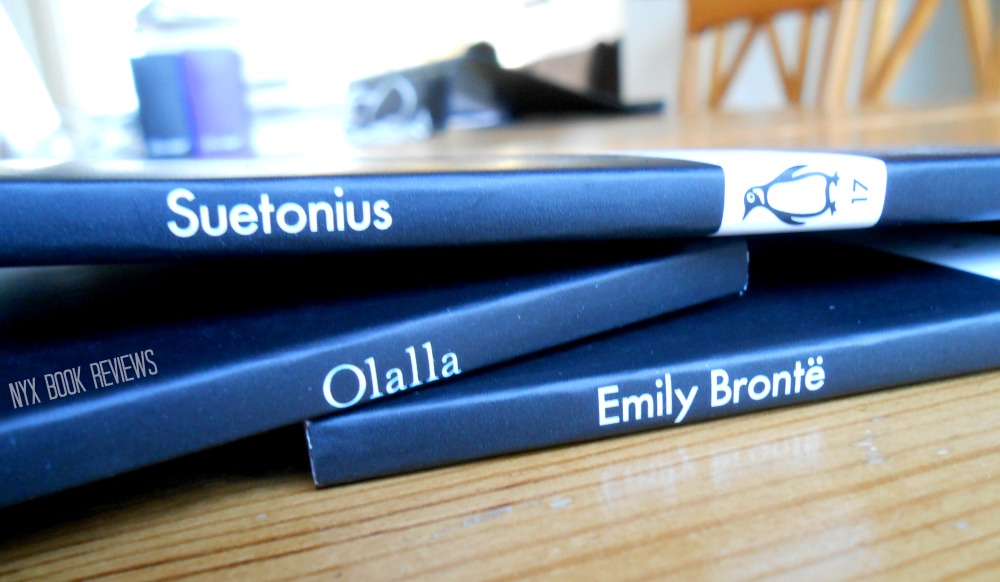 I’ve talked before about how authors are unicorns for me – sort of shapeless sort of forms, really. They are the driving force behind the book, but I’m never truly all that interested in the authors. It’s the book I care about, not necessarily that ordinary human that’s behind it. I tend to avoid getting to know too much about them. Sometimes though, it becomes inevitable that some information trickles through.

Sometimes, the authors turn out to be awesome and kind and inspiring people. Other times their views might make you curl your lip in distaste.

There are some pointers that I encounter in interviews that makes me think less of authors – besides the obvious.

There are some authors I thoroughly admire, like Stephen King and Joanne Rowling, who keep writing even though they have made more money out of their craft than they can realistically spend. Rowling could have chosen to live out the rest of her life, living off the Harry Potter profits, but instead of doing that she put herself out there again, writing something completely different. She’s the sort of author I aspire to be, and the sort of author I can truly root for.

Are you ever suspicious of authors? Do you stay away from certain authors for reasons like these?