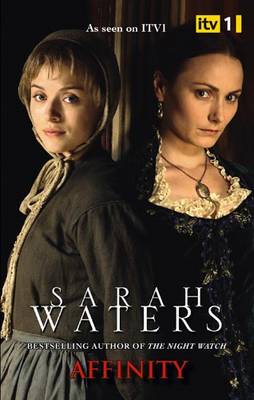 Only the die-hard Nyx Book Reviews fans will remember a certain post I made two years ago: Book vs. Movie: Fingersmith. In this one I compared another one of Sarah Water’s novels, Fingersmith, to its mini-series.

After finishing Affinity (my review) last week, I decided to check out if this one had been brought to the white screen as well. And it has, in a two-hour movie with the same name. Here are my thoughts on it. 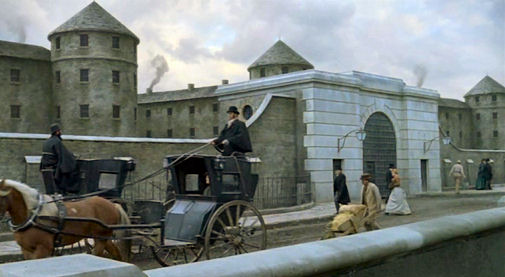 I didn’t think I would say this, but in my opinion the book is better than the movie. It just has so much more to offer than the screen adaptation. Even though most of the dialogue and the scenes are the same as in the book, I feel like the movie makers took too much liberties with certain aspects of the series. It has turned such a layered and emotional story stale and flat. The movie isn’t bad (it has been nominated for several prizes) but it pales in comparison to the book.

‹ Review: Affinity by Sarah Waters Guest Post: Why I Write YA by Emlyn Chand ›