Re-read Challenge hosted by So Obsessed With 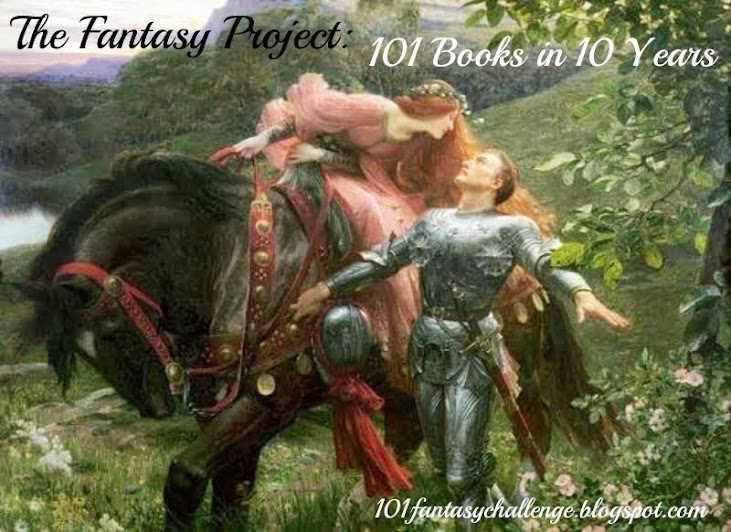 The Fantasy Project hosted by The True Book Addict